Anti-social behaviour orders for tenants on the cards 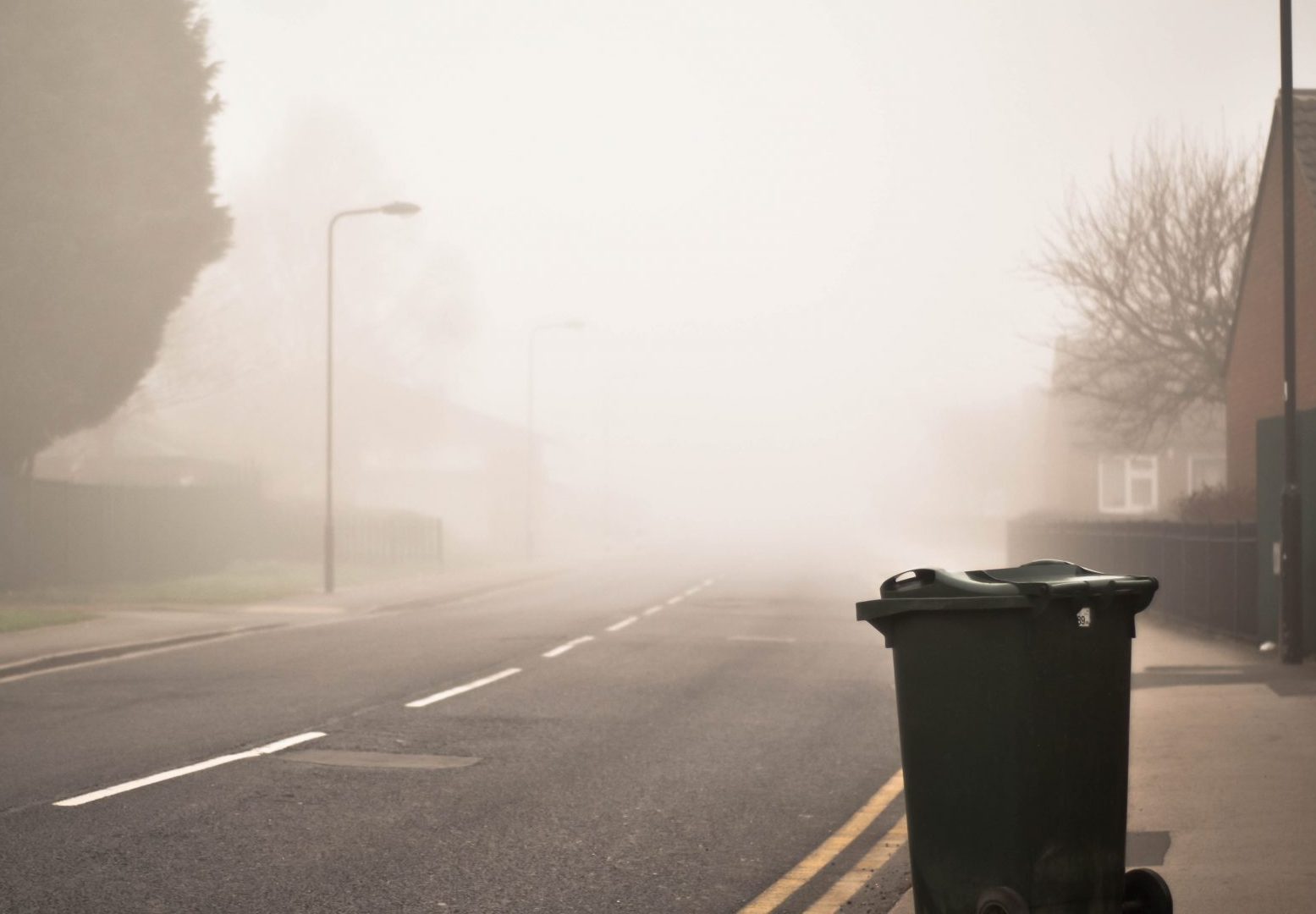 Brighton & Hove City Council has announced that a clampdown on anti-social behaviour is on the cards.Following on from the initial proposal, a meeting from the Councils Neighbourhoods, Inclusion, Communities & Equalities Committee (held on Monday 27th November), and a further meeting with the Policy, Resources, and Growth Committee on Thursday 30th November, we are currently awaiting the results of the debated plan.

An initial written warning letter, advising tenants (also to include businesses) to change their behaviour will be issued if they commit an offence like playing music or dumping rubbish in gardens. The Council confirmed that “If they fail to comply, they will be issued with a Community Protection Notice (CPN) fixed penalty up to £100 or find themselves in court facing a fine of up to £2,500 for individuals and £20,000 for businesses”. A CPN can be issued by a local authority officer, a police officer, a police community support officer (PCSO) or a delegated social landlord.

Its important that both tenants and landlords pay particular attention to this news as the council will also have the power to carry out clean-up works at the property without the owner’s or occupier’s permission (includes unsightly gardens), and then hit the offender with the bill. This is not only for the duration of any tenancy but includes once the property has been vacated – any old fridges, beds, mattresses, rubbish dumped at the property.

If a CPN has been issued, and you wish to appeal, then you are within your right to do so and an appeal can be lodged with the magistrates’ court within 21 days of being served, however, applicants must be aware that if found guilty, this could result in a heftier fine.