The Astoria Theatre built in 1933 and now a grade II listed building on Gloucester Place once provided movie goers entertainment for 44 years until it’s cinema closed in 1977 and operated as a bingo hall up until 1996.

With the historic building being vacant for all this time, it now looks hopeful following a refused planning application in January, that the property could be developed to make 70 new flats. Councillors initially decided that the flats would be “substandard” due to the lack of natural light however the applicants appealed with amended plans to increase the size of the windows and efforts towards noise reduction.

With the window size increased, the developers claim  that 194 of the 208 total rooms would meet or exceed minimum guidelines. The planning committee now agree that the bigger windows and noise reductions put forward would now mean that the original reasons for refusing the application no longer stood. The new designs still need to be accepted by the Governments Planning Inspectorate however things are looking much more positive for this new multi-million-pound project. 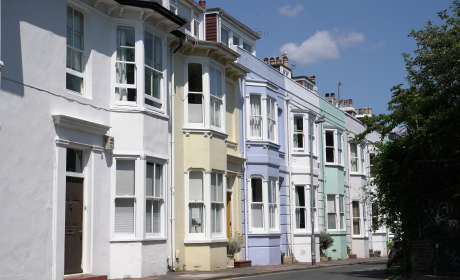