Tenants to be given the right to sue landlords! 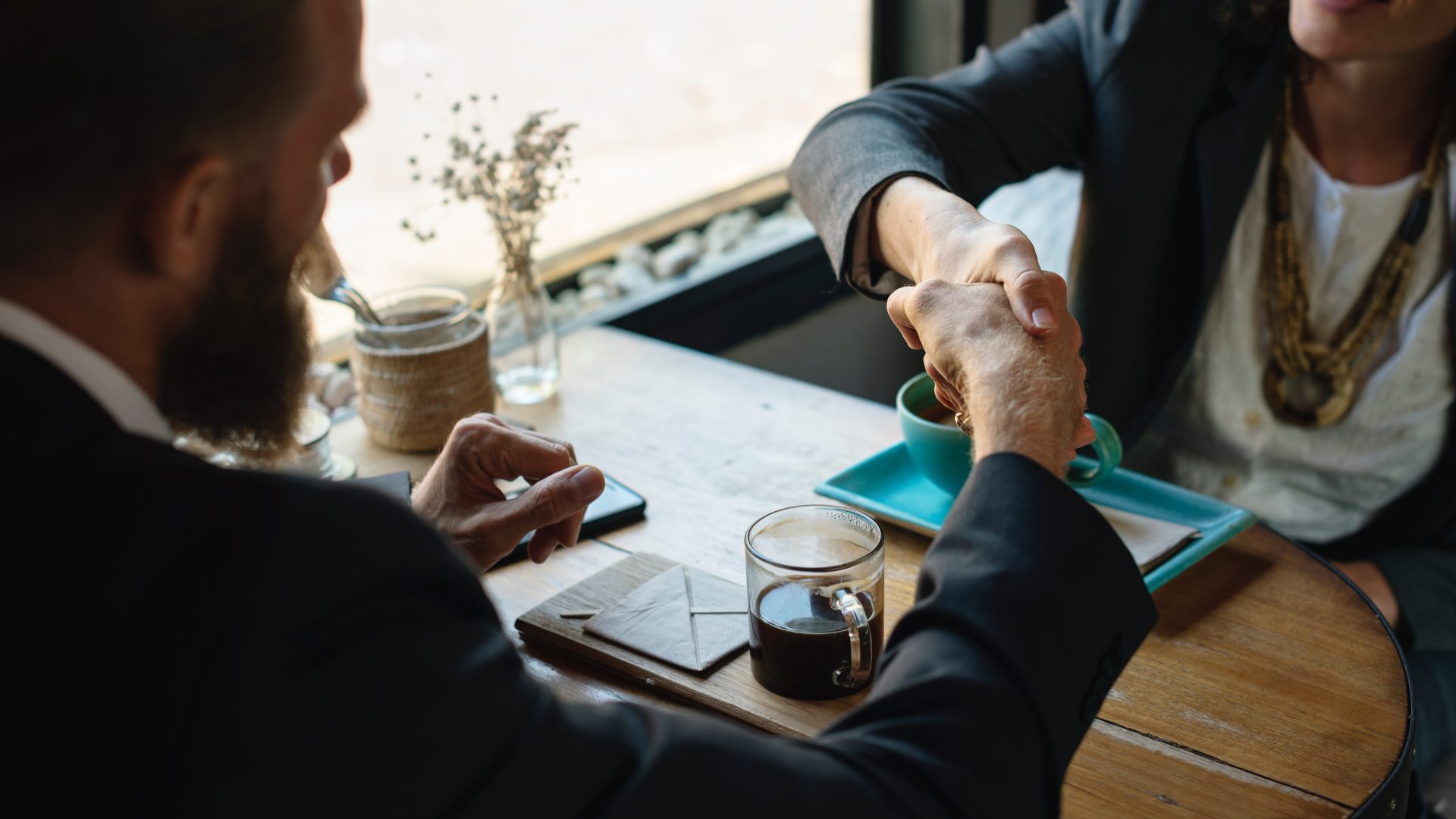 The government have announced that it would like tenants in rented properties to be able to make legal proceedings and act against landlords whose properties are in poor condition.

The Department for Housing, Communities and Local Government are helping Labour’s Karen Buck, to draft a bill that will be known as the Homes (Fitness for Human Habitation and Liability of Housing Standards) in a move that is highly unconventional for the department.

– that all landlords (both social and private sector) must ensure that their property is fit for human habitation at the beginning of the tenancy and throughout and;

– where this is not done, the tenant will have the right to take legal action in the courts for breach of contract because the property is unfit for human habitation.

Local councils already have procedures in place to tackle landlords who rent out properties that are not up to standard, these are set out in the Housing Health and Safety Rating System – which was introduced by the Housing Act 2004 – it gives councils the right to inspect properties and decide whether there are any risks to the health and safety of the tenants.

When a house or flat is found to contain potential risks, councils have powers to make owners carry out repairs and improvements under the Housing Act 2004. Where hazards are found, the councils must take suitable action to instruct the landlord to remove or reduce these dangers.

Sajid Javid, the Housing Secretary, has announced his support and said “Everyone deserves a decent and safe place to live. Councils already have wide-ranging powers to crack down on the minority of landlords who rent out unsafe and substandard accommodation.

“However, public safety is paramount, and I am determined to do everything possible to protect tenants. That is why the government will support new legislation that requires all landlords to ensure properties are safe and give tenants the right to take legal action if landlords fail in their duties.”

In recent years, Karen Buck has been somewhat unsuccessful in getting the motion pushed through Parliament, however, wheels are now in motion, and we could start to see several landlords who don’t have the funds to make improvements, to consider selling, which would bring rare HMO’s to the table for investors.