Crackdown on no DSS 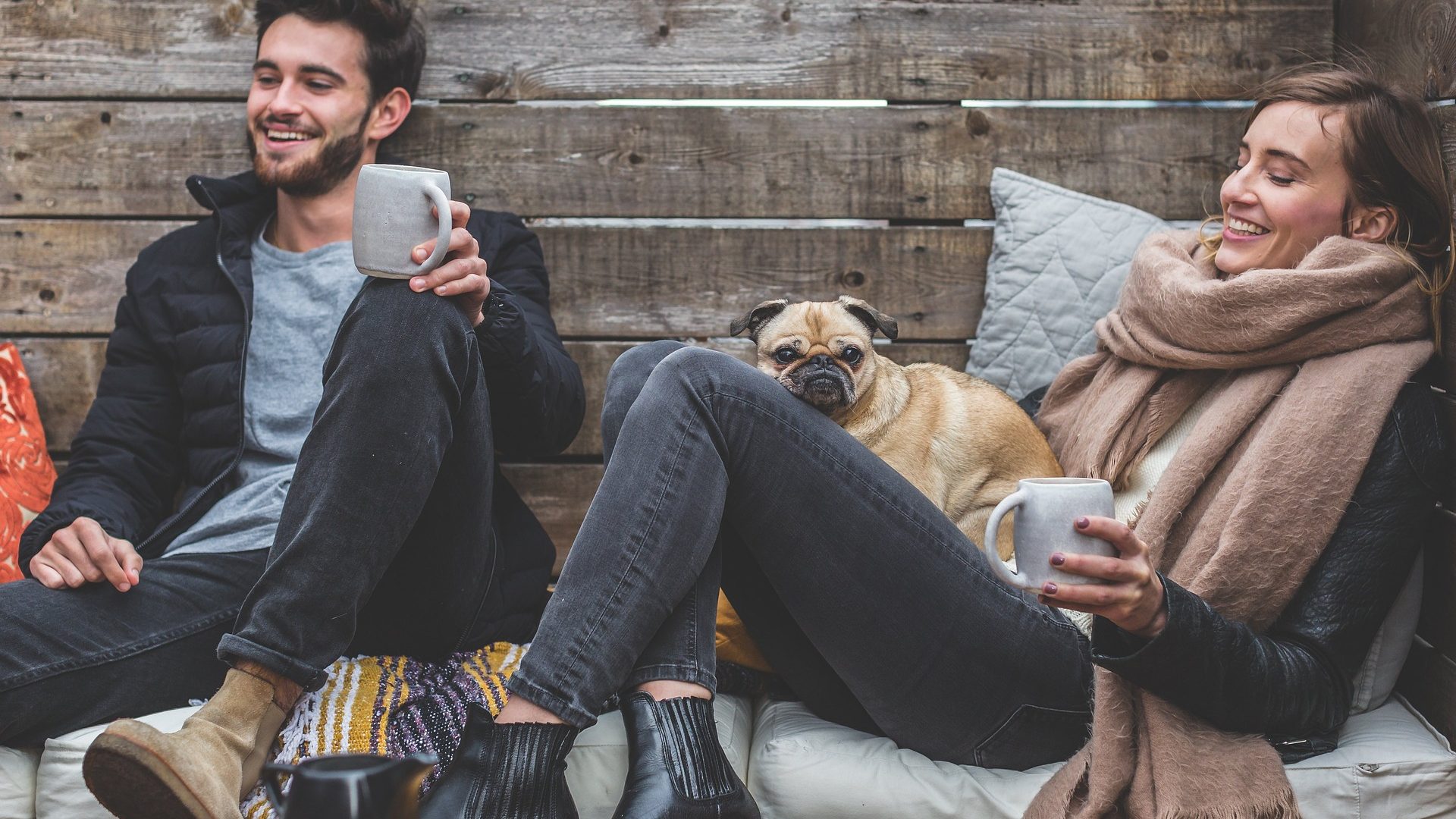 BTL landlords and lettings agents are facing a crackdown by the government over discriminating against tenants on housing benefit, signalling an end to ‘no DSS’ adverts.

In the UK, around 20 percent of tenants living in rental properties receive some sort of housing benefit or universal credit. Recent research has shown that the same percentage of landlords and agents display adverts on Zoopla showing ‘no DSS’

Shelter and the National Housing Federation research showed that 8,710 property adverts on Zoopla out of 86,000 listed ‘no DSS’ in their adverts.

The Ministry of Housing, Communities & Local Government (MHCLG) who are pushing for the change, said that around half of landlords would not accept a tenant on housing benefit.

Discrimination in the private rental market has seen tenants on benefits become the minority. Out of 4.5 million households living in rented accommodation, just 889,000 were benefit claimants, while half of landlords surveyed say they wouldn’t take on a tenant on benefits.

Housing minister Heather Wheeler commented: “I want everyone to have the security, dignity and opportunities they need to build a better life – at the heart of which is ensuring everyone can find a safe and secure home to call their own.”

“This funding will make a huge difference in opening up the private rented sector to people who need it and give them the chance to rebuild their lives. Half of landlords said they would ask for ‘no DSS’ tenants.”

“I will also be meeting key stakeholders to tackle ‘No DSS’ advertisements. If the sector is unwilling to take action, the government will then explore all options to remove this practice.”

Natwest have already been convinced to change their stance on mortgages discriminating DSS claimants by stopping buy-to-let investors from renting to claimants as part of the restrictions on their mortgage.

The bank reviewed its buy-to-let policies and implemented the change, along with revealing they would extend their maximum length of AST’s from 12 to 36 months, which could be a hint that they know something about the three-year rental terms.

The move is to provide more stability and security for tenants as the loss of a private sector rented property is still the biggest cause of homelessness in the UK.