Right to Rent Act may be scrapped 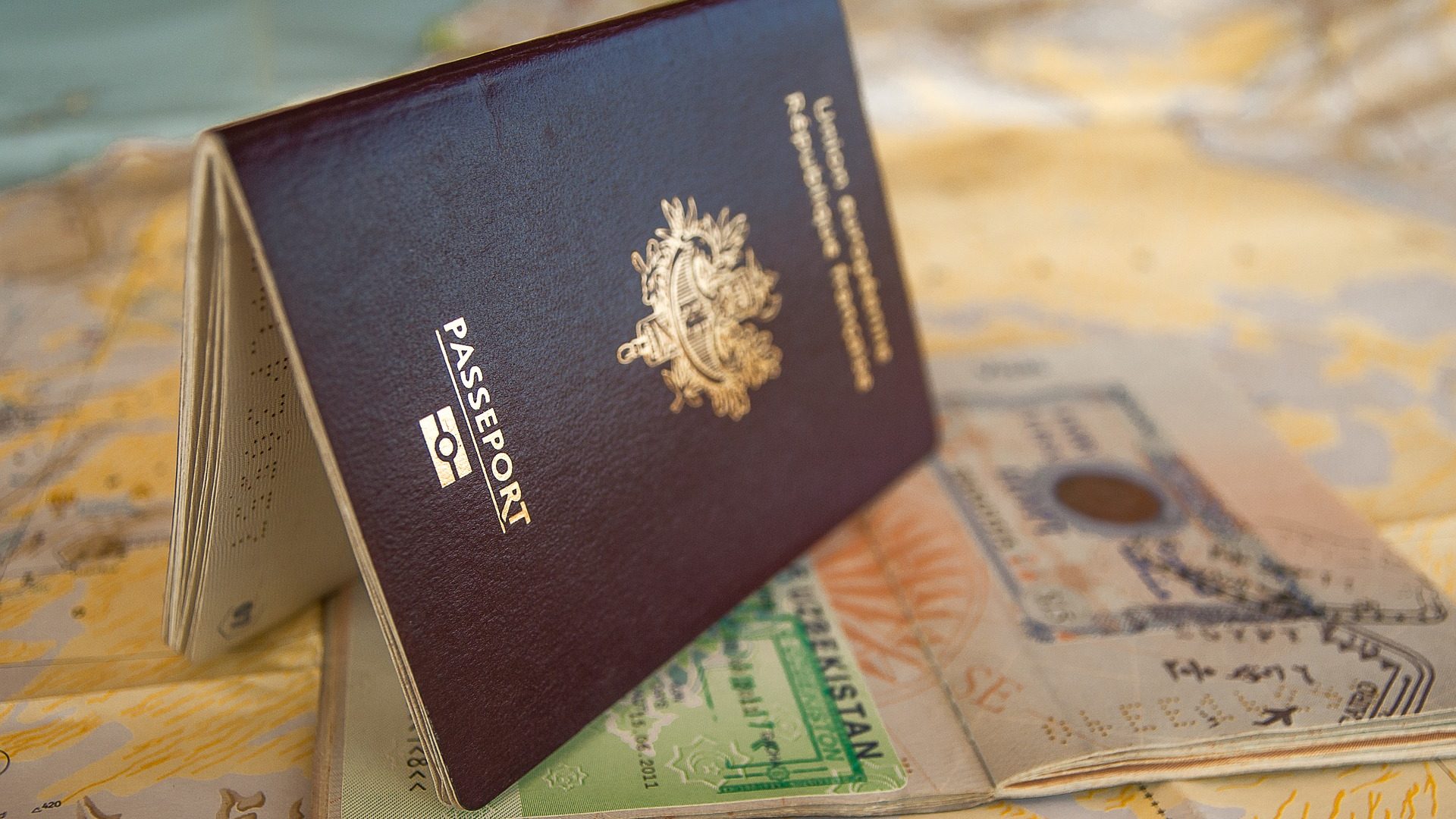 The Right to Rent scheme, introduced in 2016 which instructs landlords to carry out immigration checks on tenants is under pressure. The High Court has ruled that the policy breaches human rights laws and is discriminatory and they are calling for it to be scrapped.

The scheme introduced by the Home Office looked set to roll out in Wales, Northern Ireland and Scotland as well, but judges said that this will not be possible without further evaluation, as the existing policy shows evidence that landlords can discriminate against potential tenants because of their ethnicity and nationality.

“In my judgement, in those circumstances, the government cannot wash its hands of responsibility for the discrimination which is taking place by asserting that such discrimination is carried out by landlords acting contrary to the intention of the scheme.”

The challenge to scrap the scheme came forward from the JCWI (Joint Council for the Welfare of Immigrants) which has always stated that the policy leads to indirect discrimination, with landlords acting on behalf of the government as ‘border patrol’.

Chai Patel, legal policy director for the JCWI, said: “There is no place for racism in the UK housing market. Now that the High Court has confirmed that Theresa May’s policy actively causes discrimination, Parliament must act immediately to scrap it.

“But we all know that this sort of discrimination, caused by making private individuals into border guards, affects almost every aspect of public life – it has crept into our banks, hospitals, and schools.”

“The judgment only reveals the tip of the iceberg and demonstrates why the Hostile Environment must be dismantled.”

John Stewart, policy manager for the RLA, commented:  “We call on the government to accept the decision, scrap the Right to Rent, and consider what else can be done to sensibly manage migration, without having to rely on untrained landlords to do the job of the Home Office.”

“The ruling is a damning critique of a flagship government policy. We have warned all along that turning landlords into untrained and unwilling border police would lead to the exact form of discrimination the court has found”

The JCWI and the RLA have contacted the Home Secretary seeking an urgent meeting. We will keep you posted as we receive more news.