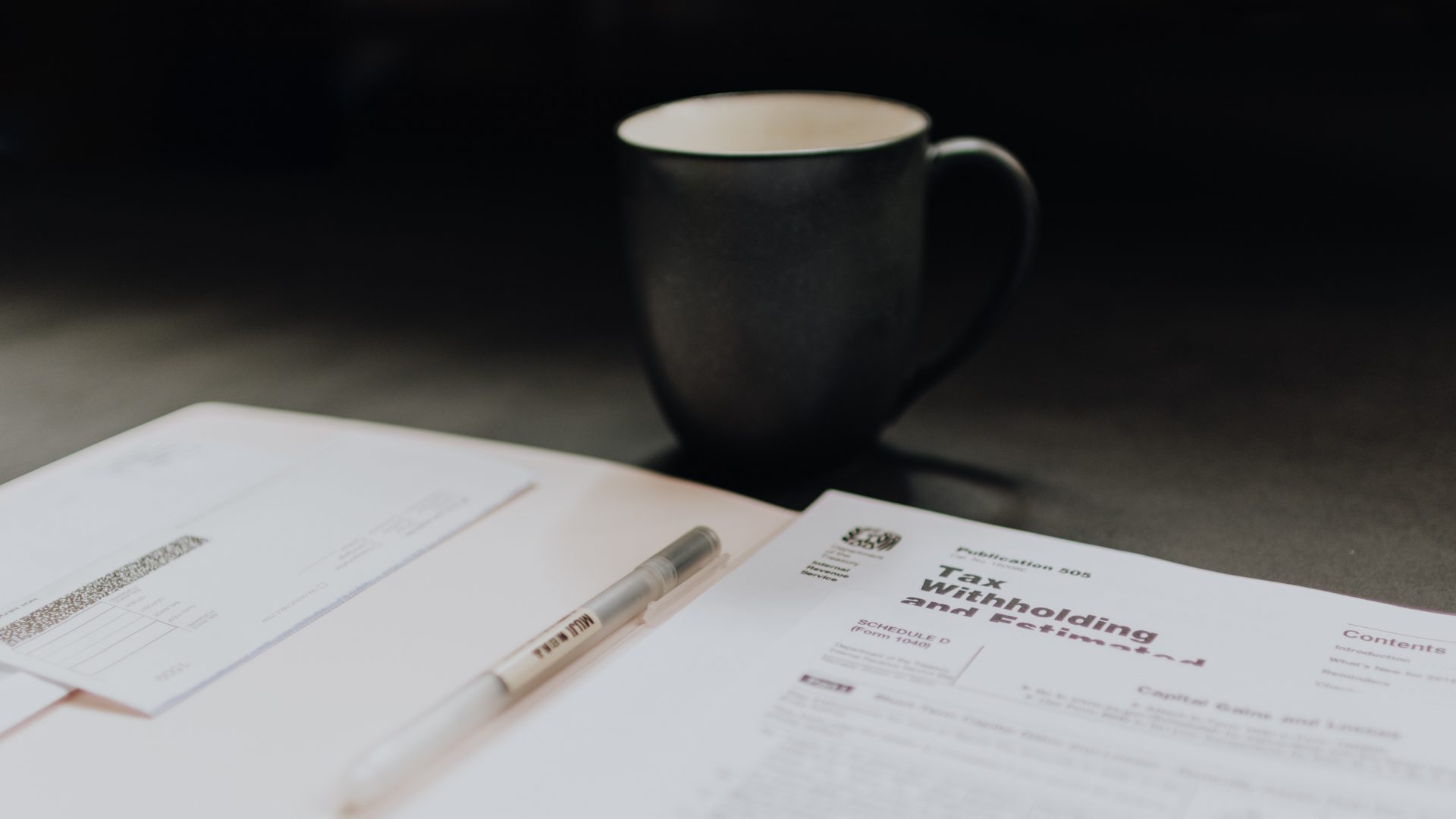 The proposed changes to Inheritance tax have been widely criticised by many officials and the public about it being overly complex and leaving major problems unresolved. Although some of the changes are a positive step moving forward, others are still too complicated, and it is not surprising that inheritance tax is said to be the most hated tax in Britain.

One of the heavily criticized reforms is to reduce the ‘seven-year rule’ to five years. Currently, gifts given within 3 years are taxed at 40% and is further taxed on a sliding scale known as taper relief for those given within three to seven years before death. The new proposed regime would mean that a gift made within fives years before death would be exempt from tax and would result in loss of revenue for the government.

On the other hand, Laura Suter, from investment firm AJ Bell said: “reducing the seven years down to five and scraping taper relief looks like a bald tax grab and revenue-raising move”. One supporting factor to Laura Suter’s statement is the potential creation of a ‘cliff edge’, meaning there is just one day difference between paying 40% tax and nothing at all.

Further complications arise with the different gifting rules which the OTS proposed to scrap and create on single higher ‘personal gifting allowance’. Currently you can give away £3000 worth of gifts each year and if unused it can be carried over to the following year, up to a maximum of £6000 without being subject to tax. Other gifts can also be made such as wedding costs or smaller gifts of up to £250, thus creating more complexity in an already complex area.

This area has not been changed since 1980s and is long overdue a reform. One of the main difficulties of the current regime is finding the paperwork that dates as far back as seven years and as such Solicitors for the Elderly (SFE) stated that the reforms do not go far enough and more needs to be done to simplify the over complicated policies for practitioners and taxpayers alike.