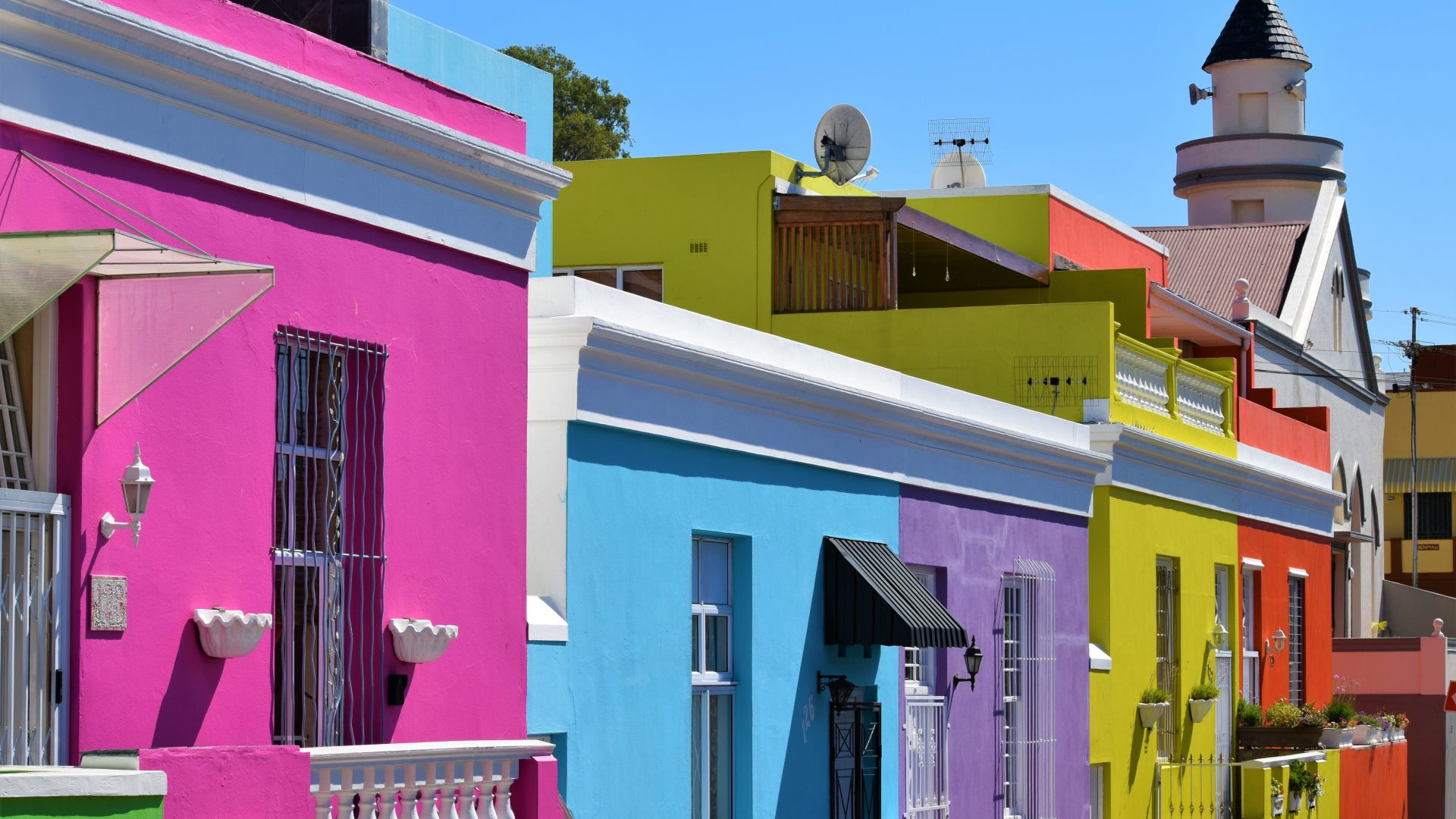 The DPS report a marked increase in rents in the second quarter, with a 1.8% rise from Q1 2019. This is the largest quarterly increase reported since rents began to decline in Q4 2017.

Strongest growth in rents was seen in Scotland (5.4%), largely driven by a steep increase in the average rent paid for flats. London also saw above average growth at 2.2%.

The West Midlands and Northern Ireland were the only regions to experience a decrease in average rent, falling by -1.3% and -1.2% respectively.

At the national level average rents rose across all property types but terraced houses experienced the greatest increase, rising by 4.6%.