1 in 6 Baby Boomers Own a Second Home 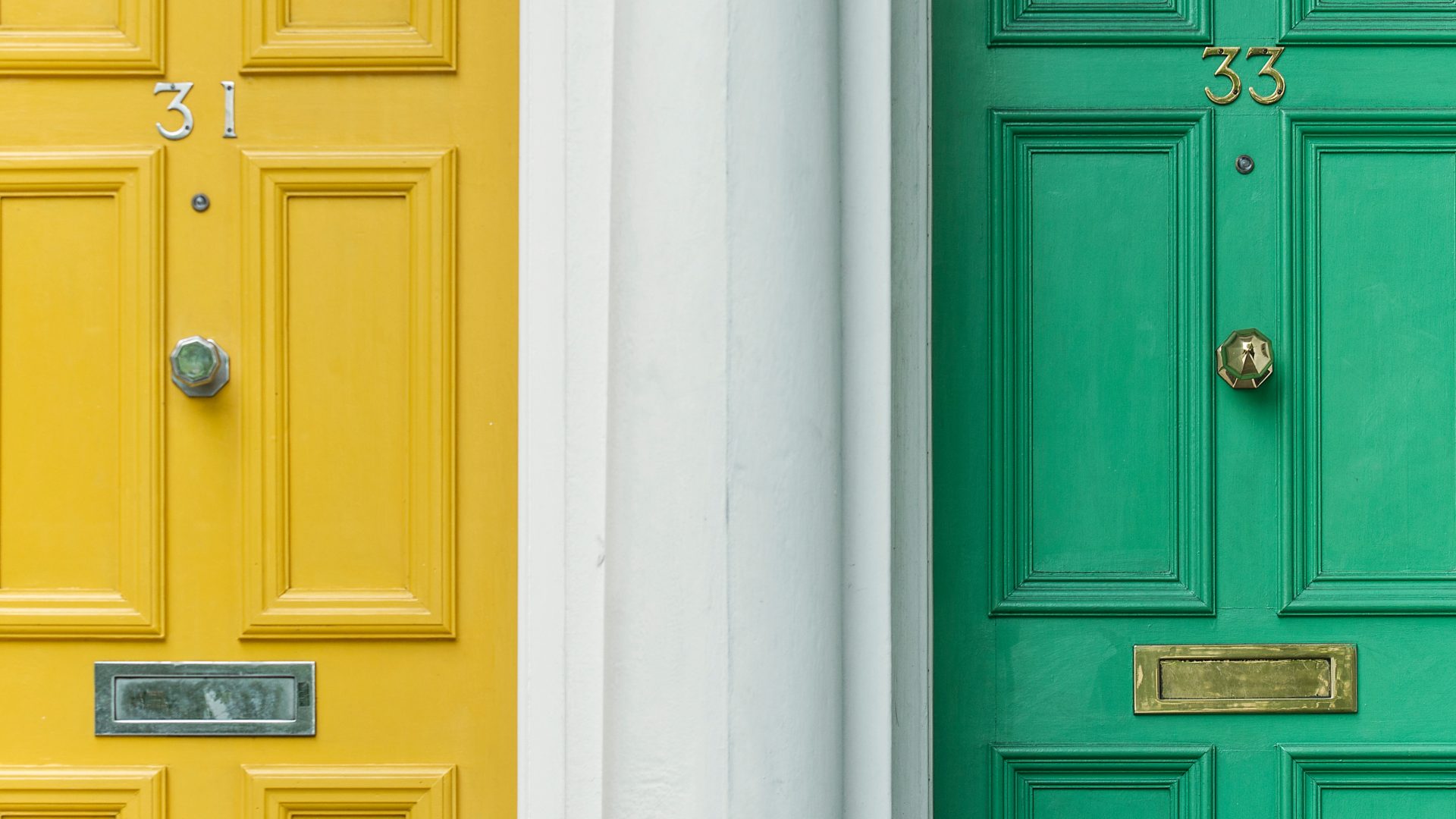 The post-war baby-boom generation owns almost half of all the personal wealth in the UK. Baby-boomers are the generation born between 1945 and 1965 and appear to have been left with a disproportionate share of the UK’s wealth- a fair deal of which has now been invested in property. A recent analysis conducted by Think Tank found that one in six baby boomers now owns a second home- a staggering figure considering that following generations can barely get a foot on the property ladder!

The Institute for Fiscal Studies found that 15% of 55-64-year olds have a net worth of £250,000 on average, most of which they can attribute to their property investments. This is no real surprise considering that in 1969 the average cost of a home was £4000, as reported by the Office for National Statistics. According to the Resolution Foundation, the number of adults who own a second property has risen by a 1/3 since 2000.

However, circumstances are not so rosy for Millennials. The average UK property is valued at £231,422, meaning that house prices are more than 4 times 90% of 25-34-year-olds annual income after tax. Due to this, 1 in four young people owns a single property (27%). In Brighton, the average house sells for £360,000 which is more than £100,000 higher than the national average sale price. The Brighton & Hove independent reported that workers on an average salary in Brighton would need a 219% pay rise to afford a mortgage.

Due to this, the Hyde housing group have partnered up with Brighton & Hove City Council to increase the supply of new affordable homes. They have invested £60m to build 1000 new low-cost homes for Brightonians earning an average wage. The council have reported that building affordable homes for young people is now a top priority on their agenda. They have a New Homes for Neighbourhoods programme, increasing the amount of council housing for residents. This project will also provide a significant amount of jobs and apprenticeships for the Brighton community.