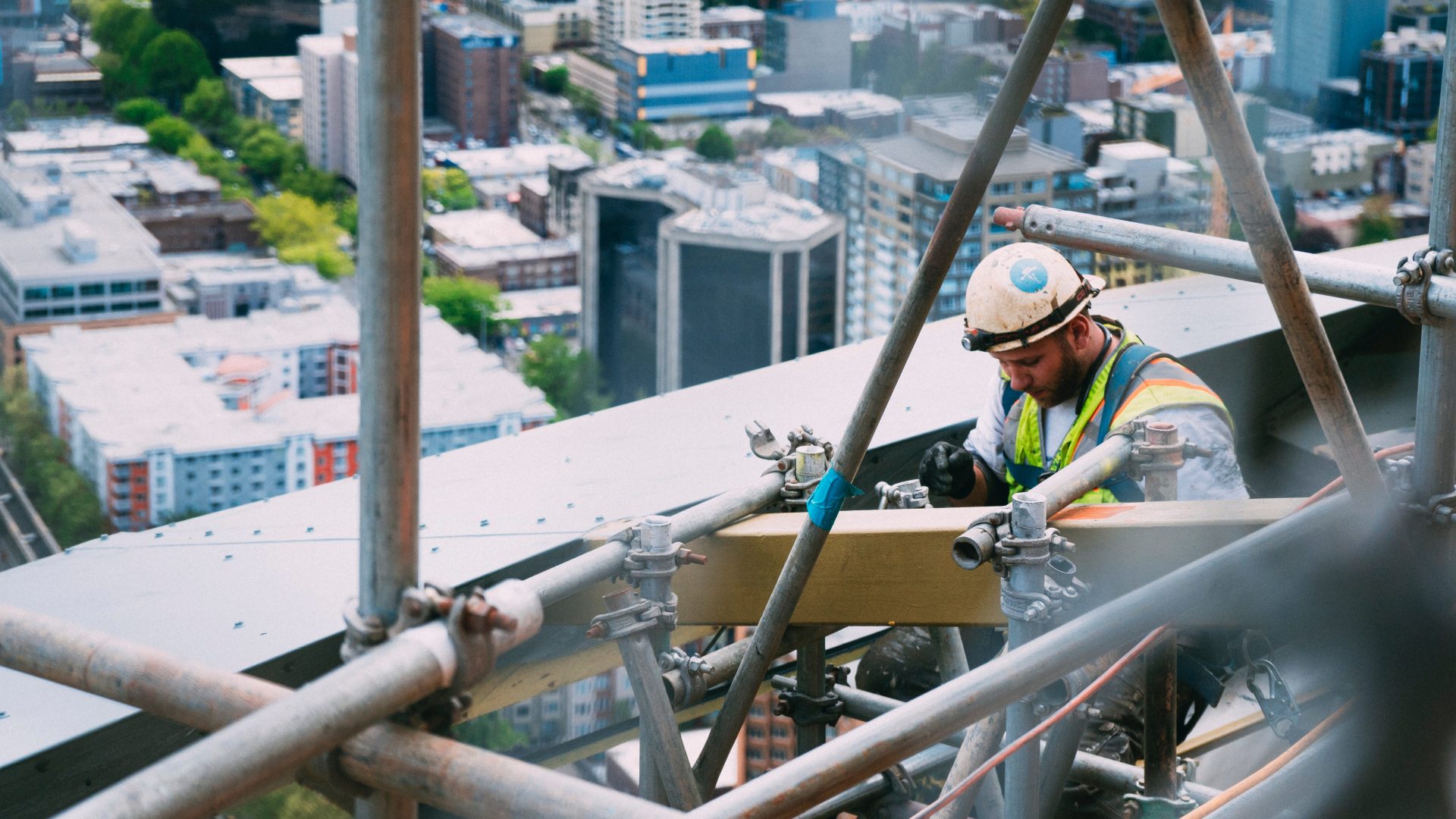 41 and 42 Park Wall Farm Cottages in Falmer are next on the list of proposed properties to be knocked down in order to pave the way for more student accommodation in Brighton. The development, proposed by Tekton, of a new student block housing over these two properties would facilitate another 15 studio apartments, one disabled studio apartment and cluster flats totally housing for another 71 students standing next to the Amex stadium.

The application was posted on Facebook by a local resident, and as of earlier today a total of 23 people have objected to the housing scheme.  One of the most prominent concerns for losing these cottages is that of the loss of history in order to facilitate student housing, the cottages date back to Victorian times. An objections notes, ‘Although these two Sussex flintstone cottages are not listed buildings, surely they should be renovated and maintained to reflect the historic character and nature of the area they stand in?’

There is an obvious need for student accommodation in Brighton, with 27,000 students occupying Brighton and Sussex universities and only 8000 beds available in the respective university halls, but whether or not this need trumps the historical value of such buildings becomes the pivotal question.

The original proposal for a four-storey development with a total of 91 studio apartments was originally declined under the pretence that it would be ‘too large’ for the space, and the current proposal was deemed more palatable. Should this proposal go ahead, Tekton have claimed it could cause a decrease in reliance on traditional housing being used as HMO’s, freeing up more housing for family accommodation – this does however seem to be rather backwards logic that creating housing to bridge the gap between supply and demand would in some way lead to a reduction in the requisite demand. There is currently no proposed date for this to begin work, or for the proposal to be passed, so for now it is just another development prospect causing more debates between local residents, developers and landlords.