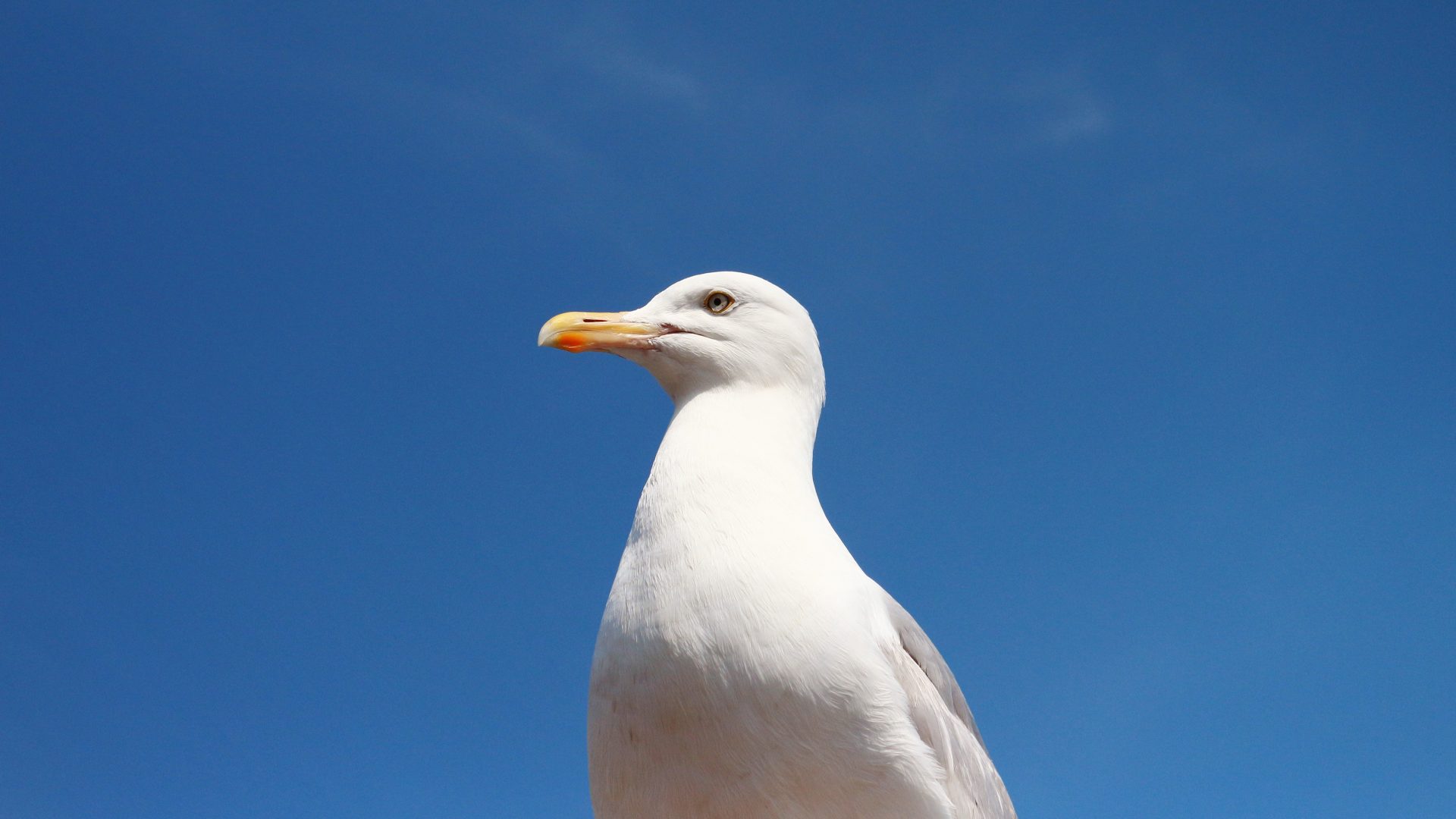 The 6th of April 2019 is a day a lot of the residents of Brighton and Hove (and surrounding areas) have been waiting a long time for! Brighton will play at Wembley in the FA Cup semi-final against Manchester City, the first time since they made it all the way to the final in 1983. With 34,000 Brighton fans making the trip to London for the 5:30 kick off, it is anticipated to be one of the biggest games in Brighton’s history!

Overcoming Championship opponents Millwall in the last round after a penalty shootout win, they now face one of the best club teams in the world with a place in the final at stake. Manchester City will be heavy favourites and quite rightly so, but the magic of the cup has turned out stranger things in the past.

There is some hope for the Albion though, as they have beaten Man City two times previously when they have faced each other in cup competitions, with a penalty shootout win in the League Cup back in 2008 and a 4-0 victory in 1983 when the Seagulls were on their way to the final.

A good omen? We certainly hope so!

All of us here at Coapt will be cheering Brighton on this afternoon.