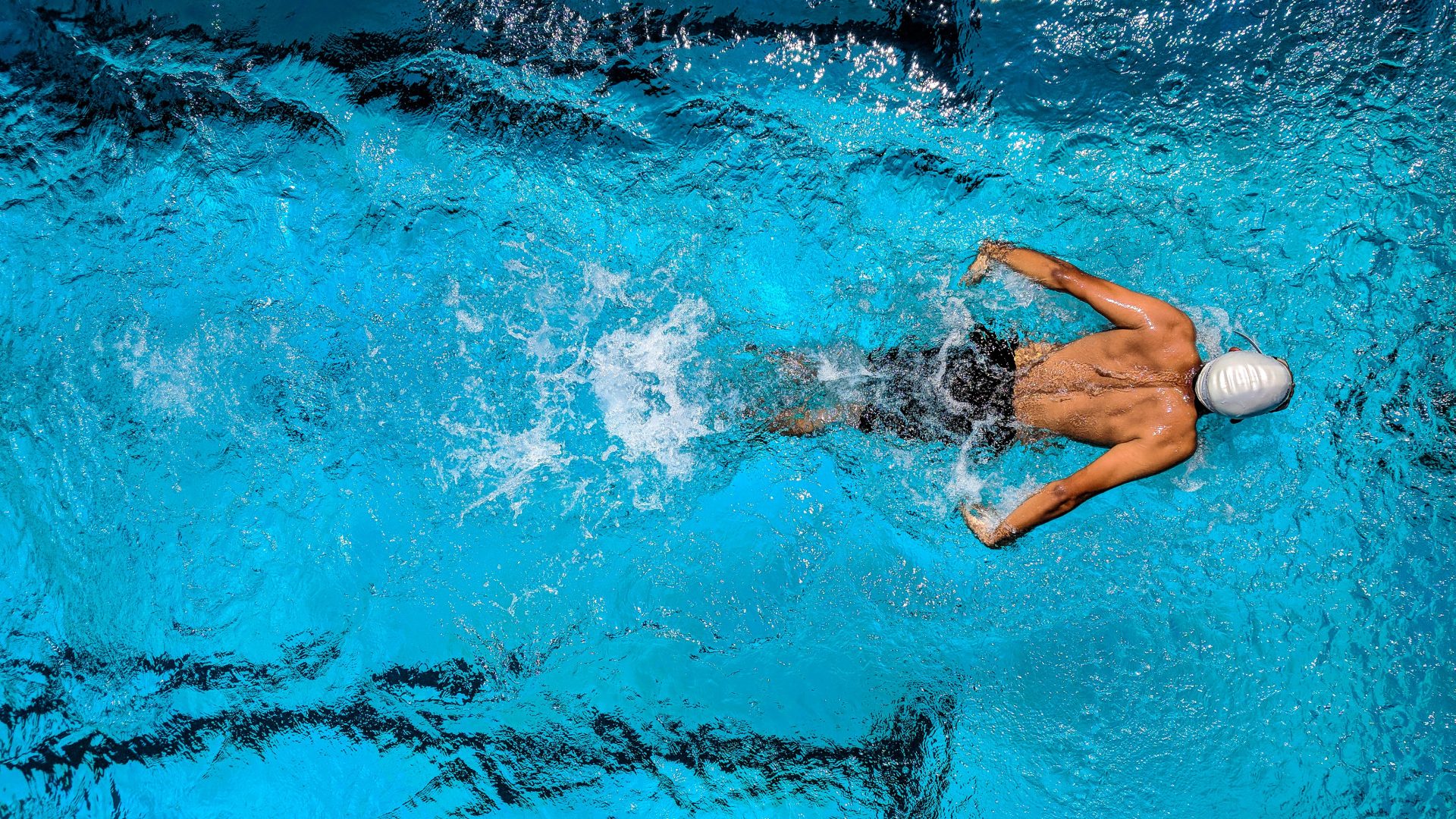 A new outdoor swimming pool which will be known as ‘Sea Lanes’ has been granted temporary planning permission for 5 years. The 25-metre pool will be built between Madeira Drive and Volk’s Railway at the old Peter Pan amusement site, just to the side of Yellowave beach volleyball pitches.

The team behind the swimming pool celebrated in the council chamber when the decision was made, and they were commended for responding in a positive way after their initial application for planning was turned down.

The previous planning application, rejected in December, was compared with the current plans by Councillor Littman. He said: “Looking at the two applications next to each other, I have realised what it reminded me of – randomly stacked Oxo cubes. The replacement is much improved. This is something we really want on the seafront and it is a question of doing that without doing more damage.”

The new plans that were submitted now has a reduction to the height of the buildings, reduced by 1.27 metres and include green roofs, a larger vegetated shingle bank, softer colours and gaps between buildings to give sea views.

The revised application included changes to the height – reduced by 1.27 metres – with gaps to give sea views and a softer colour palette. It also included green roofs and a larger “vegetated shingle” bank between Yellowave and Banjo Groyne.

Labour councillor Clare Moonan added: “This is going to be a fantastic regeneration of Madeira Drive. It will bring in people, bring in jobs and money into the economy. It’s a kick start for that whole stretch.”

Conservative councillor Lynda Hyde, who opposed the project the first time round said that the new scheme was for an “enviable” facility. She said: “I said the previous application was ‘hideous’. This is no longer the case. I particularly welcome the strategically placed gaps and the improvement in the design of the building.”

Carol Theobald, Conservative councillor voted for the scheme at the first application and hoped that the new plans would be for a 50-metre pool.

Sea Lanes director Joe McNulty said: “We are delighted the council granted permission. Sea Lanes will benefit the local community and provide a much-needed outdoor pool open all year round.”

He said they would consider building a 50-metre pool if the initial scheme works commercially. He added that work would be expected to start towards the end of 2019 and should be open by April 2020.