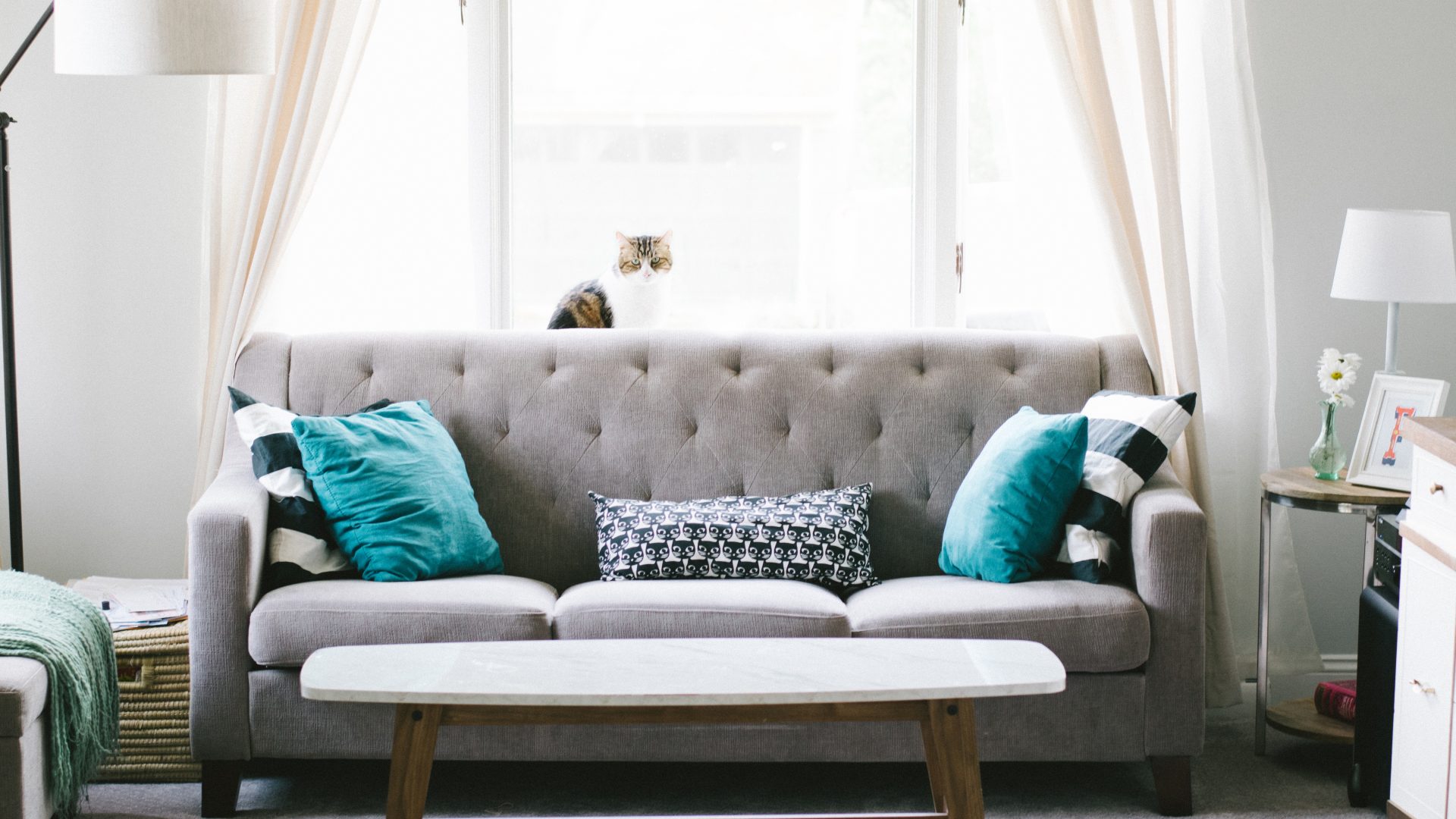 Mortgage approvals for house purchases have increased for the first time in three months, giving long-awaited good news to those looking to buy a new home. But, could these figures possibly be being driven by the return of the dreaded 100% deposit, also known as ‘supersized mortgages’ which were seen as a cause of the 2008 financial crisis?

Trade body UK Finance, provided lending data that shows approvals for mortgages on house purchases were up by 21.2 per cent monthly and 3.6 per cent annually, figures showed 45,289 during October. Lending to buyers has been falling since July and hit a six-month low in September. Remortgaging approvals were down by 13.5 per cent year-on-year to 33,505.

In October, the gross value of mortgage lending across the board was up by 5.6 per cent to £25.5bn!

Out of all the mortgage products on offer, 16 different 100 per cent loan-to-value mortgages were identified where no deposit was required. They do however, require a guarantor, which means that a family members savings or their property would have a charge put against it should the buyer default on their payments.

Mortgages are now going for 4.5 times someone’s salary or higher according to the Bank of England, compared to three years ago when it was just a fifth.

Mortgage brokers and debt charities have warned that borrowers shouldn’t be stretched too far and that lenders should still be responsible however, UK finance don’t seem too bothered, stating “High loan-to-income mortgages are only likely to be available to those who have good prospects for wage increases, such as those in certain professional roles.

“Before they are able to offer any mortgage, lenders must undertake a strict affordability assessment in accordance with the rules outlined by the regulator.”

The director at the Legal and General Mortgage Club, Kevin Roberts, said: “There’s no doubt that Brexit and the ongoing political uncertainty has made some buyers and potential sellers act with caution, despite the current low interest rate environment.

“However, with its growing choice and flexibility, the mortgage market continues to entice borrowers looking for competitive deals.”