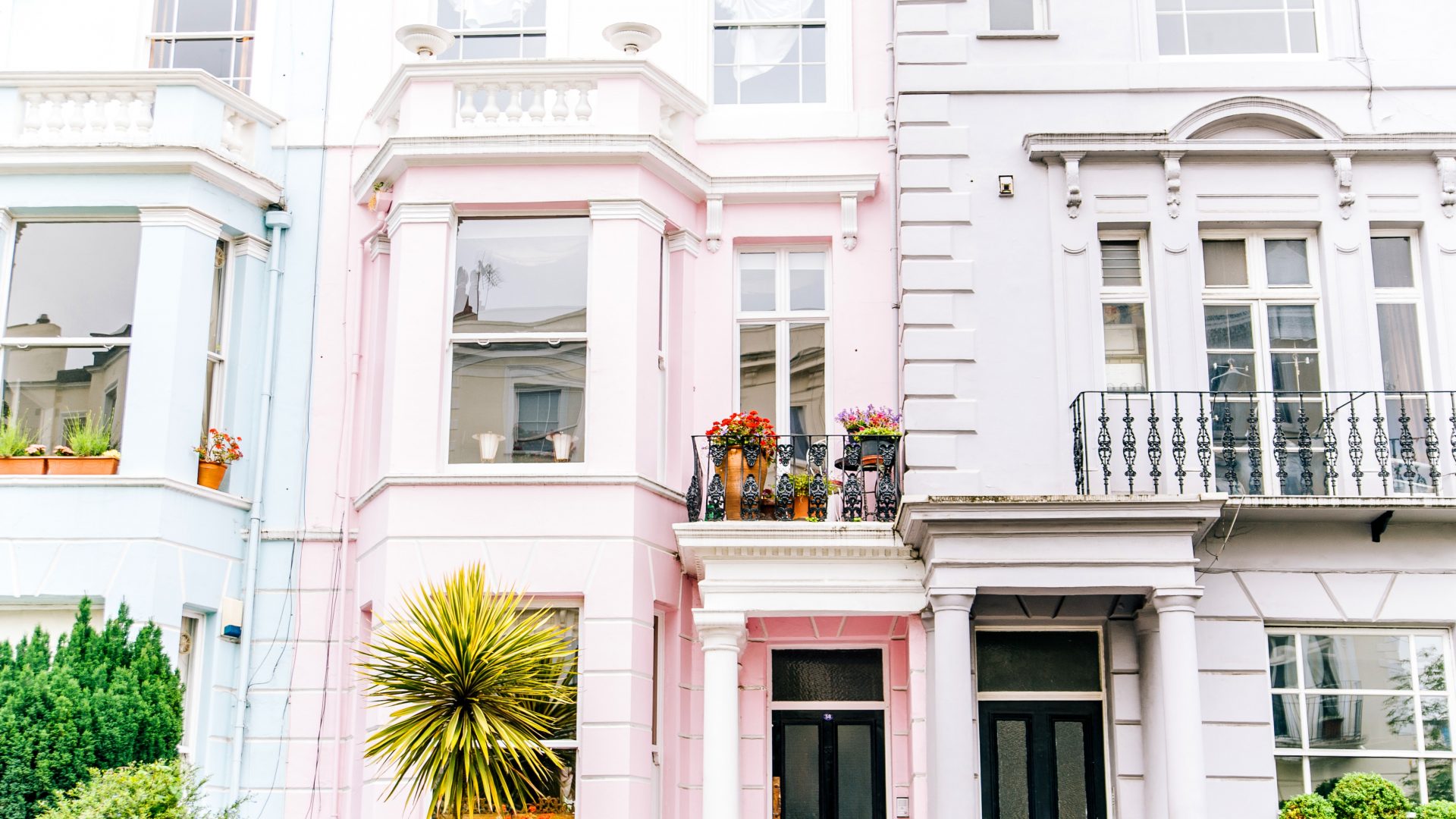 The cost of borrowing remains historically low according to new data released by the Bank of England, the average mortgage rate is just 2.09%.

This rate has remained unchanged since the start of 2021, with gross mortgage lending in March hitting its highest ever monthly total at £35.6 billion.

The Bank of England Monetary Policy Committee voted unanimously on the 5th May to maintain rates at 0.1%. The next meeting is on the 16th June.

A new 95% mortgage scheme has launched. First-time buyers and current homeowners in England will be helped to secure a mortgage with just a 5% deposit under the new government-backed mortgage scheme launched this week.

First announced in the Budget, the scheme will be available for the purchase of new and re-sale homes up to the value of £600,000. Buy-to-Let and second home purchases are excluded.

Available until December 2022, products are now available from several lenders on the high street, however not all are offering products for new-build purchases.

The government guarantee will apply down to 80% of the purchase value and will be valid for up to 7 years after the mortgage commences.