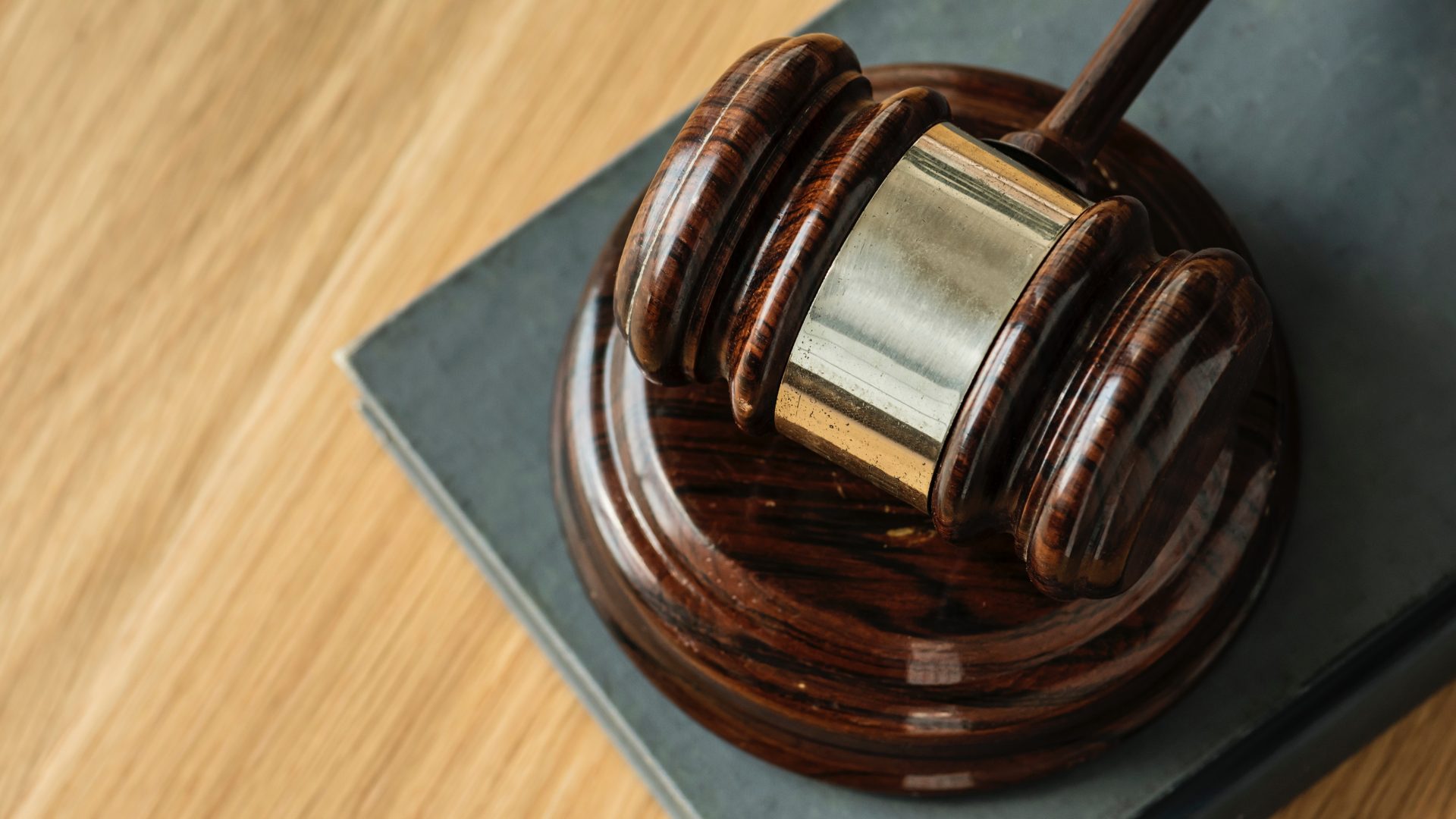 A new bill that hands over power to tenants to take legal action against their landlords has been given Royal Assent. When passed it will allow tenants to sue landlords over poor housing conditions instead of relying on local authorities to pursue a case for them. The fitness for human habitation and liability for housing standards bill received Royal Assent and is likely to become effective from March this year.

The Landlord and Tenant Act 1985 will be amended to include the Bill, the new Act is the result of Labour MP Karen Buck instigating a Private Members’ Bill last January following the Grenfell fire tragedy.

Landlords have statutory obligations under the 1985 Act to keep their properties in good order, to repair the structure and exterior of them as well as repair installations for utility supplies and sanitation. Additionally, the HHSRS (Housing, Health and Safety Rating System) introduced in 2004 is a risk-based assessment of health and safety risks in homes. It looks at any risk that could impact the wellbeing of tenants living in homes, such as any faults which could cause ill health or injury.

The HHSRS has been seen as being too complex which results in the unreliable application and enforcement by the authorities. The guidance is deemed to be out-of-date and is in need of serious review.

The Act, which will apply to council tenants as well as private tenants, has been largely welcomed by private landlord bodies.

“We’re pleased the Bill has now received Royal Assent after a swift passage through Parliament. These new rules will give renters greater protection against criminal operators and is a step in the right direction for the market. We congratulate Karen Buck on her work and we look forward to continuing to work with her to achieve better enforcement against those who bring the sector into disrepute.”

“Tenants have a right to expect that homes are fit for habitation, and the vast majority of good landlords already provide this. This Bill, therefore, reinforces what landlords should already be doing.”

Local Government Association Councils made observations on the Bill previous to the passing that evidence shows the number of complaints made by those in local authority frequently surpass those in the private sector.

There is the consideration that tenants taking action against their landlord would bring a significant cost to them and winning a successful case may require substantial legal aid and or financial support. Only the most financially secure tenants would be able to bring forward a case, the lack of time and resources would leave most tenants being unable to exercise their rights.