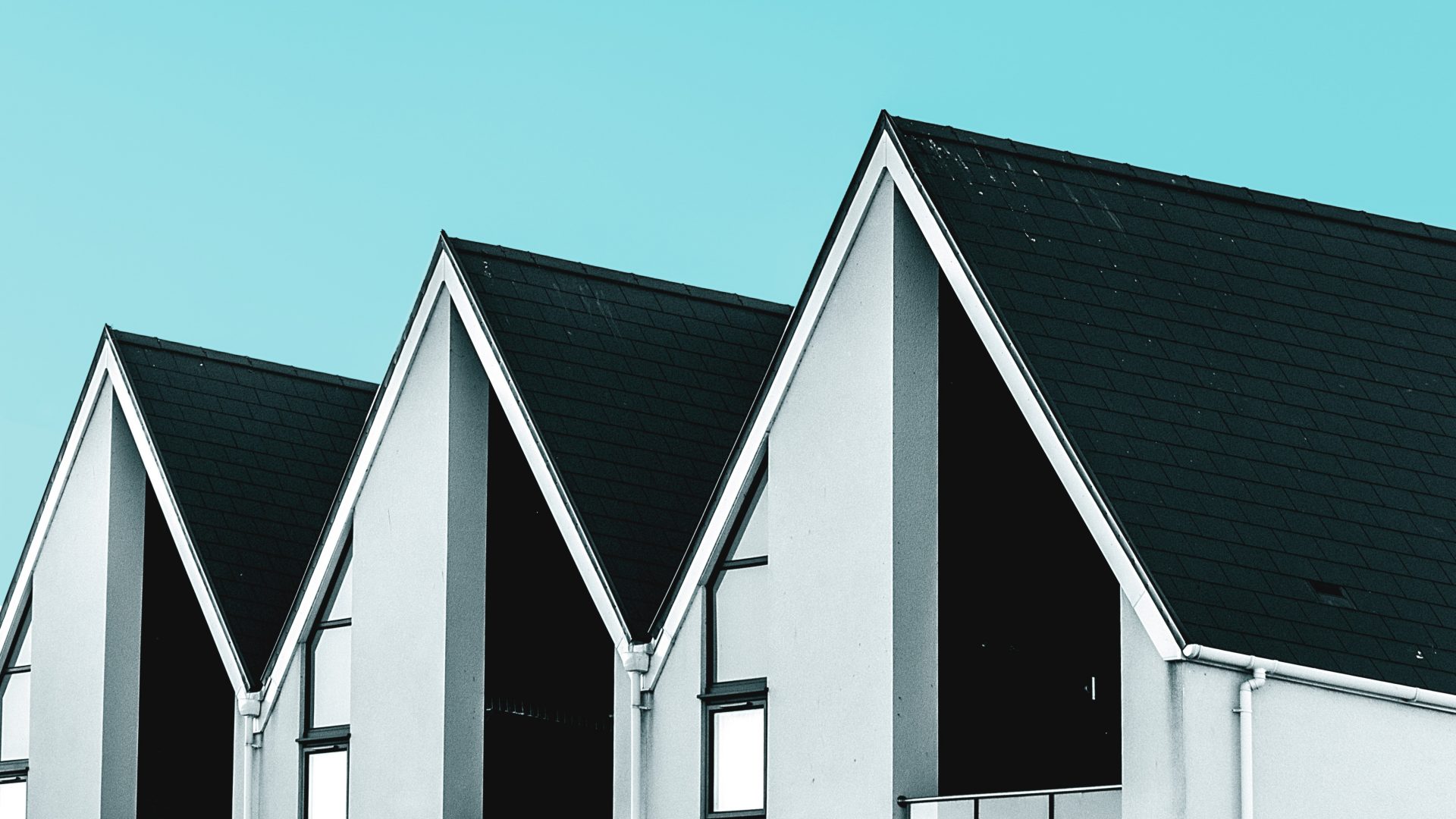 8.4 million people, equivalent to one in seven across England, live in ‘unsuitable housing‘, according to a comprehensive report on the housing crisis released by the National Housing Federation. 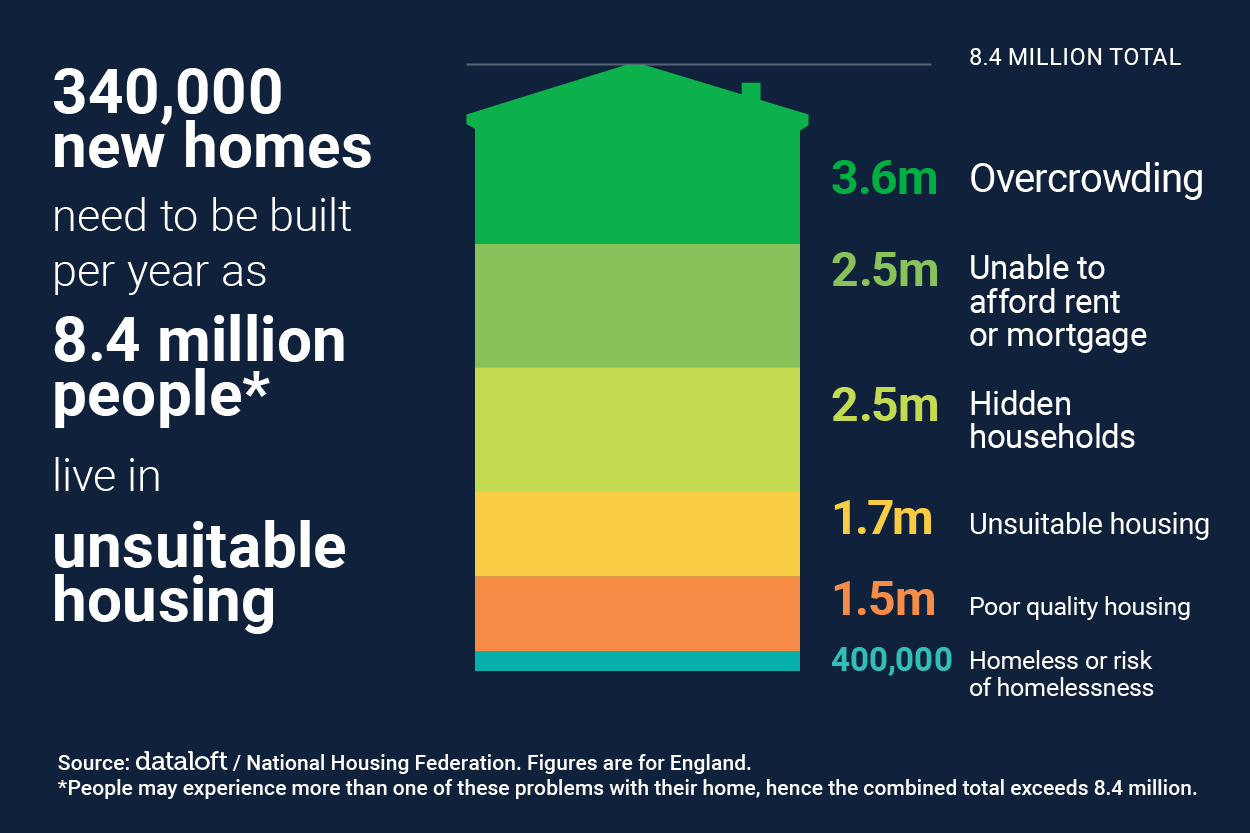 Overcrowding, the inability to afford the rent or mortgage and hidden households (those where people live with friends or relatives as they are unable to afford to move out), are issues which each affect over 2.5 million people.

Across Wales it is estimated that of the 8,300 new homes required each year until 2022/23, based on housing need 3,900, (47%) should be affordable provision. Over the past twenty years just 11% of completions have been affordable housing.