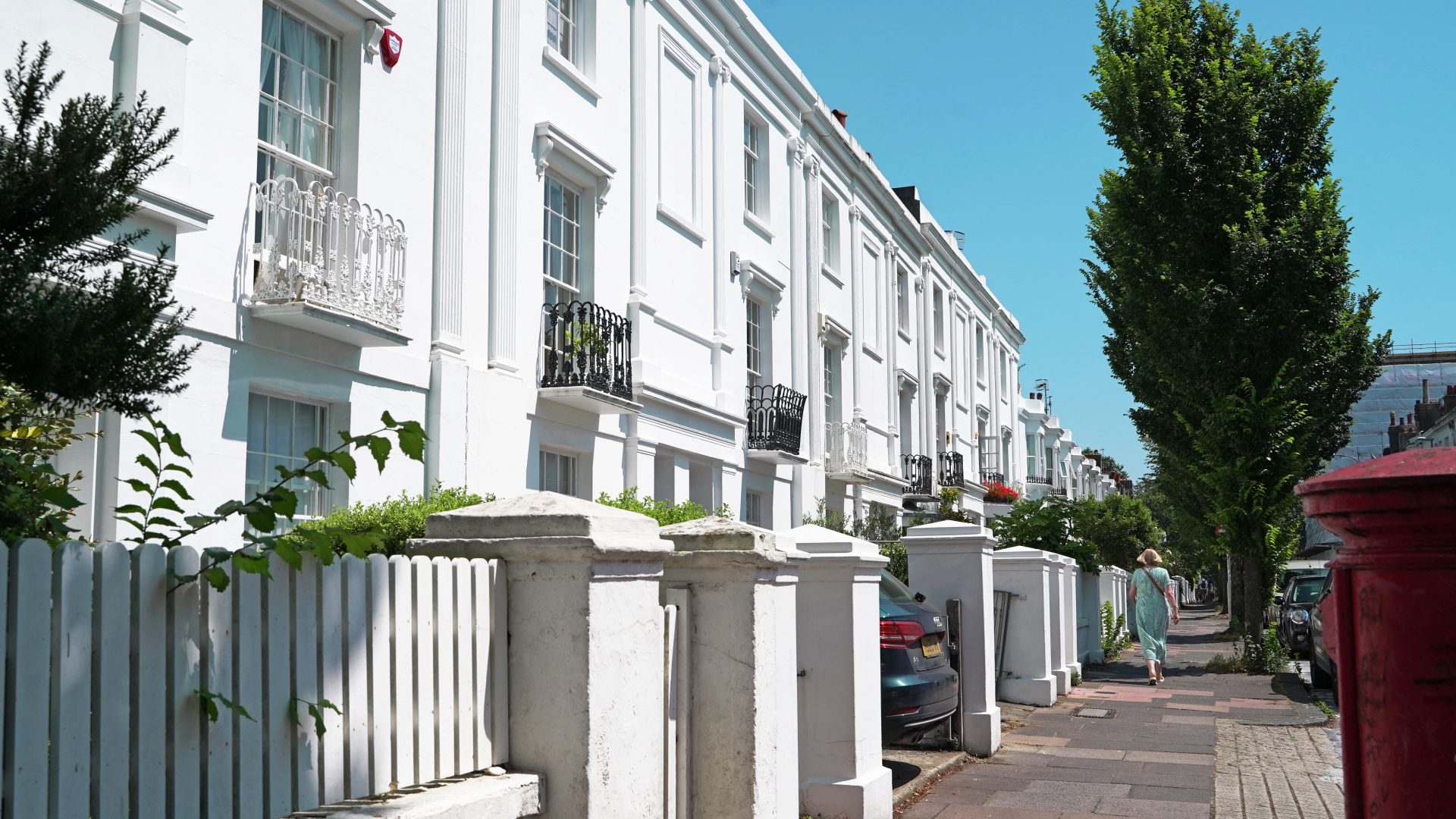 Brighton & Hove City Council have voted in favour of drawing up plans to restrict second home ownership, becoming the first city in the UK to do so.

Government data shows that 1 in every 37 homes in the area are empty, at a time where the market prices have soared by so much, that many locals have been priced out of purchasing property in the area.

According to Rightmove statistics, the average house in Brighton & Hove costs £473,000, whereas the UK average stands at £278,000.

The plans would limit the purchase of second homes only on new build properties, however the option to enforce a citywide ban has been kept open. They agreed to target hotspots rather than impose a city-wide ban, with the focus likely to fall on areas where more than one in five homes are not the owners’ main residence and any ban would be similar to restrictions on new shared houses also known as houses in multiple occupation (HMOs). Labour councillor Amanda Evans suggested that the threshold should be 15 per cent of homes – not 20 per cent – for a second homes ban.

Brighton is not the only tourist hotspot to to be making plans along these lines, with Cornish town St Ives voting for a similar measure in 2016. So far this has been met with mixed results as the ban on new build homes has placed a higher demand for older properties. The Welsh government is also drawing up plans to increase council tax on empty homes by as much as 300% to ward off any second home purchases. 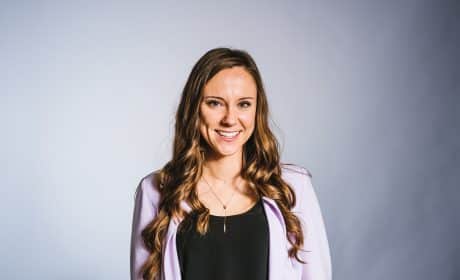 Employee Of The Month – July

Unbelievably, we are already well and truly into August! The sun is shining, the heatwave has returned, and it’s time… 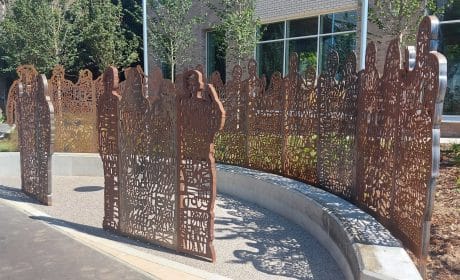 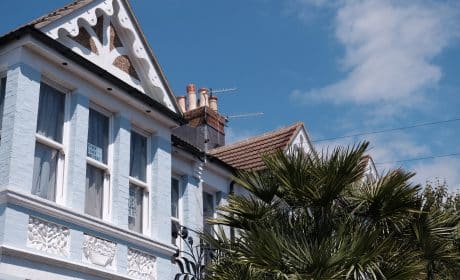 What amenities mean the most to renters?

In a recent survey by Dataloft, renters have revealed what amenities are most important to them when choosing a house…