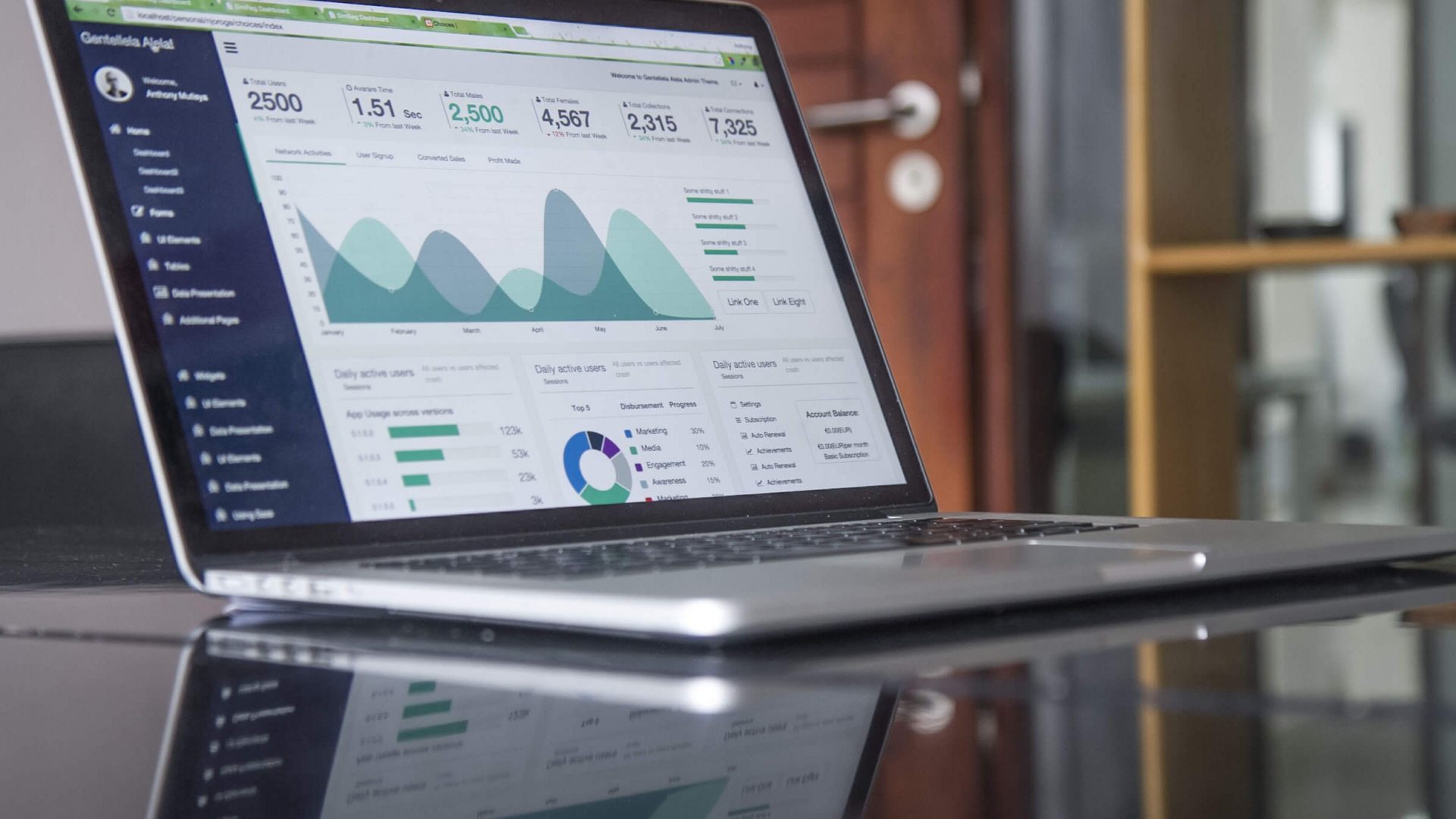 Shares in Purplebricks dropped by five percent overnight as a shock exit from the company was made by founder and chief executive Michael Bruce announced his departure from the company. He will be succeeded by Vic Darvey who had been the company’s chief operating officer.

The company have stated that they are pulling out of Australia and will be reviewing their business model for the US, their chairman, Paul Pindar has apologised for its recent disappointing performance.

In February, shares in the company fell after they cut their sales forecast from between £165m and £175m to between £130m and £145m. These figures were included in a trading update on Tuesday, they added that cash balances would not be less than £62m.

Purplebricks has operated in Australia for two and a half years however they have stated that the returns being made in Australia were “not sufficient to justify continued investment”.

They are also cutting back on investment in the US which is similarly underperforming expectations.

In the past, Purplebricks have been accused of hiding sales figures from the general public and have drummed up thousands of negative reviews from unhappy vendors who were mistreated, mis informed and neglected by their agents. With vendors having to pay commission upfront, even though their slogans say otherwise, they have been unhappy with some properties exceeding twelve months in the market place.

The company has been making huge losses including being over £23m down in the first 6 months and with huge hits to their shares. Some industry professionals believe it is only a matter of time before the bubble burst and we see the demise of the online agent.