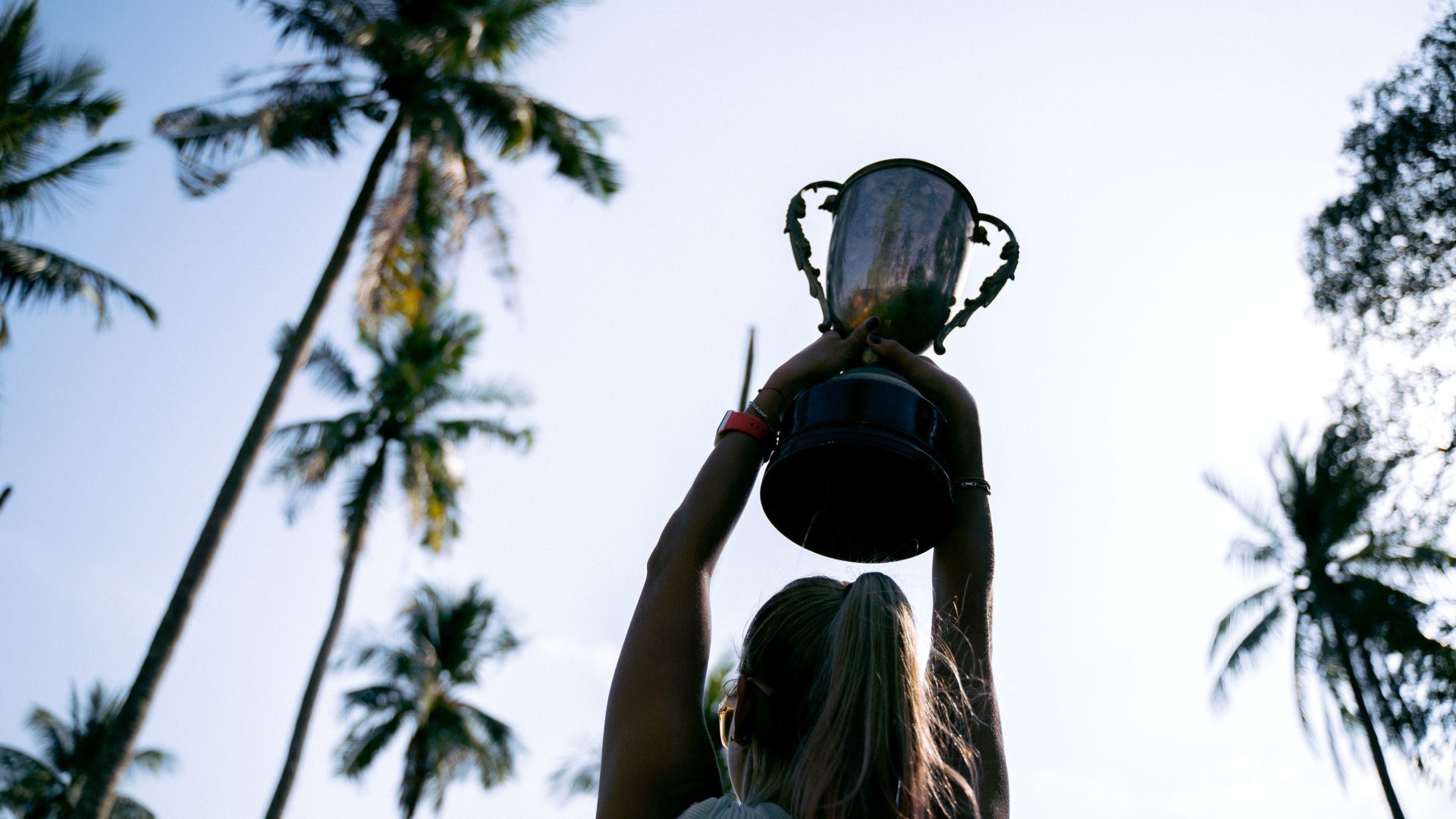 There are now 704,000 sales currently going through the conveyancing process across Great Britain, the highest over the past decade, according to the latest data released on Wednesday from property portal Rightmove.

Alongside this, more than 700,000 homes are marked Sold Subject to Contract and going through the sales process, the highest number Rightmove has recorded over the past ten years and 78% higher than in May 2019.

Newly listed properties are flying off the shelves. The majority (78%) of agents in the latest Dataloft subscriber poll said that homes, once listed, are selling in less than 28 days. 22% of agents state the majority of homes are selling in less than a week, Zoopla reporting the number of homes selling within the first week of marketing is currently at its highest ever level.

Properties are currently selling quickest across Yorkshire and the Humber and North West, areas where property price growth is currently exceeding the national average. Homes in London are taking the longest, an average of 57 days.

Source: Dataloft Inform poll of agents, refers to time taken from property listing to under offer.